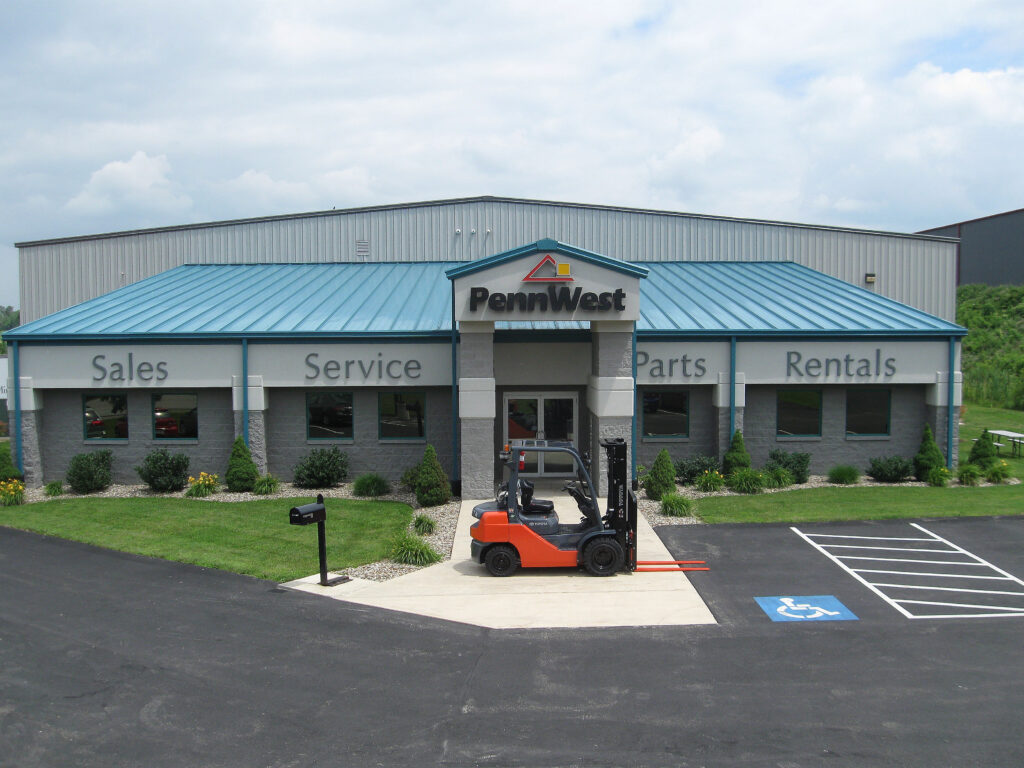 COLUMBUS, Ind. (July 1, 2022) – Toyota Material Handling (TMH) has announced the acquisition of PennWest Toyota Lift, a Pennsylvania-based forklift dealership with locations in Mount Pleasant, Pittsburgh and Erie, PA. The acquisition was formally finalized on July 1. The company will keep its name, with no change in support or staffing.

“PennWest has been a respected part of the Toyota dealer network for years and a terrific representative of everything Toyota stands for,” said Steve Tadd, TMH Director of Dealer Development. “This acquisition will ensure Toyota’s continued representation in Pennsylvania, Ohio, and West Virginia, and offer continued support to PennWest’s customers.”

TMH entered into this agreement to facilitate succession planning for PennWest. PennWest has one of the most extensive track records of success of all the Toyota dealerships, earning the prestigious [...]

Sweeping vs. Scrubbing: Things to Consider 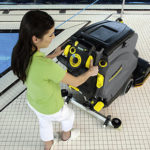 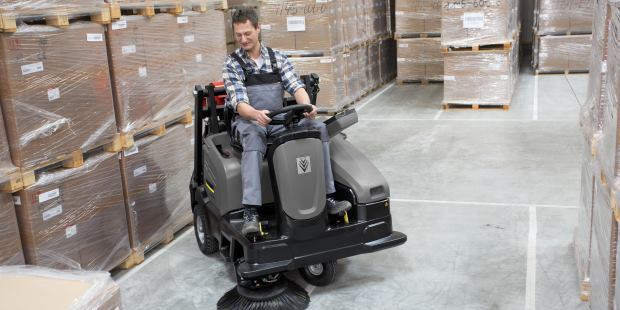 In some cases it may be necessary to choose scrubbing over sweeping due to the current floor conditions and the amount of debris that accumulates during a normal day. To what extent does the dust and dirt affect the manufacturing process and the finished product? What type of appearance do you wish to present to employees and also to prospective customers? Both Sweepers and [...] 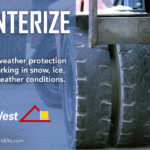 Winterizing your fleet and facilities is no small task and it can have serious long-term impact if you don’t take the right forklift weather protection steps before snow piles up. So where to start? The forklift experts at Toyota Material Handling have provided a few tips
Read More ...
forklift maintenance 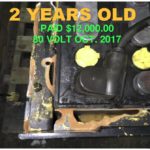 It doesn’t take long for corrosion to ruin a good battery. As if the battery doesn’t have a rough life to begin with. There are several reasons these batteries failed. Externally they are corroded and don’t look pretty.

Internally, all of the chemicals necessary to create energy are now on the outside of the battery. It’s on the battery surface, the forklift, the floor, the operator and hopefully no on the products that your company makes. Yes, these batteries range in price from $3,000.00 to $12,000.00. They have not survived the warranty period.

Each of these customers have had to replace these batteries with either new or used units. However, in every case the outcome will be virtually the same. Premature battery failure due to improper maintenance. The customer must deal with the issue in many ways: 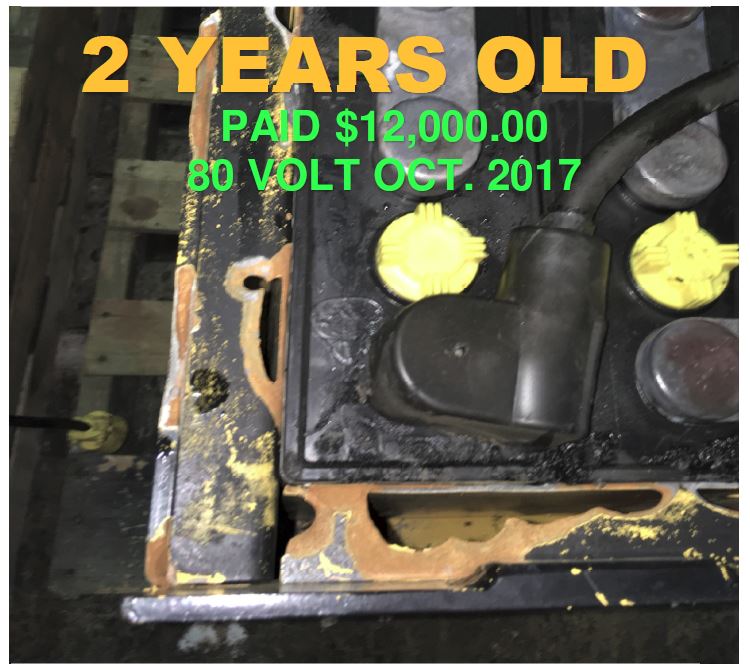 What is Forklift Free Lift? 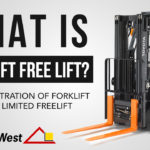 If you’ve ever wondered what forklift free lift is, you’re not alone!

Free lift is the maximum height you can raise the forks without changing the mast height. There are two instances where this typically happens: when the inner mast rails extends past the outer mast rails or when the load backrest or carriage exceeds the height of the outer mast rails. It is important to understand forklift free lift, especially if you are stacking or unstacking in confined spaces such as trailers, containers, and racking systems. These applications have height restrictions and might cause product or equipment and possible safety concerns for operators or nearby pedestrians. There are two types of free lift a forklift can have: limited free lift or full free lift.

Click to play video below or go to link.

When a forklift has limited free lift, it means that the inner mast rails will extend [...] 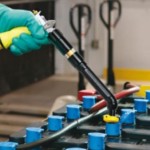 The battery for your electric lift truck is designed to give you power for 5 years and even longer.

The maintenance is easy if you have the proper knowledge. Flooded Lead Acid batteries are still the most reliable and most environmentally friendly power sources available. Your battery is almost 100% recyclable. Lead and Copper go to secondary smelters. Plastic is recycled and even the acid is separated and refined to later be used in fertilizers, cleaners, and purifiers in alkalia based materials. 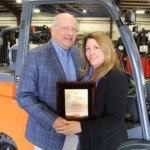 Mt. Pleasant, PA – [April 8, 2019] – Toyota Material Handling (TMH) announced PennWest Industrial Trucks is a recipient of the annual President’s Award which recognizes the top Toyota forklift dealers in North America. The revered award recognizes the top dealers who perform at the highest level in parts, service, equipment sales, customer satisfaction and overall operations. Out of the seventy-five Toyota forklift dealerships in North America, PennWest was one of fifteen dealerships to win this top honor. 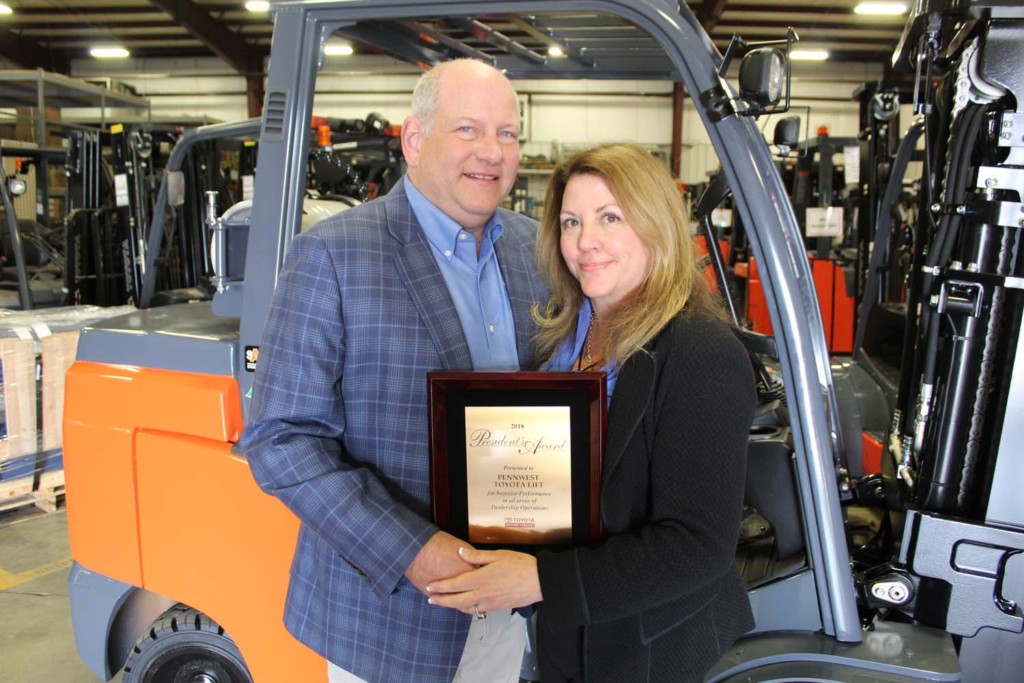 PennWest owner Mark Gaier and his wife, Libby, pose with the President’s Award next to Toyota’s signature orange forklift.

The winners, announced at Toyota’s Annual Dealer Meeting last month, will celebrate together on a Toyota-sponsored trip to Prague and Vienna in May.

“We are honored to receive this prestigious award from Toyota and I am very [...] 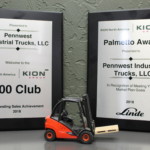 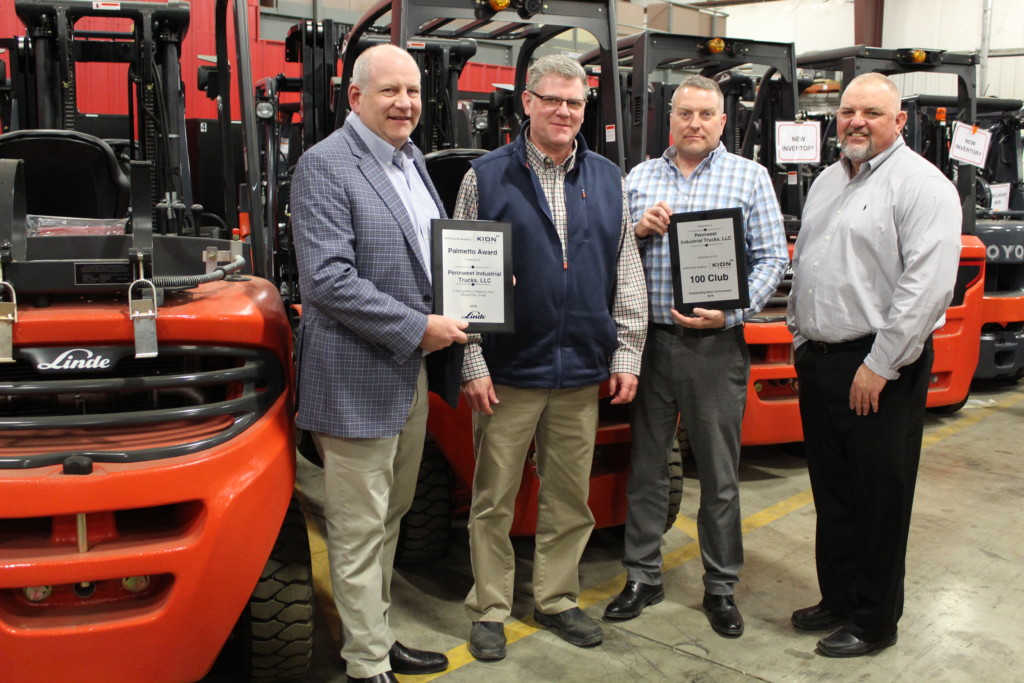